How Shanghai Metro did a great job during the National Holiday 2020 Oct.12

In the past National Day holiday, due to the long holiday of 8 days. The tourism industry, which was temporarily stopped because of the impact of COVID-19 at the beginning of the year, ushered in its first major outbreak this year. According to the statistics from the National Bureau of Statistics, during the National Day holiday, the domestic tourism industry roughly recovered to about 60%-80% before the outbreak of the epidemic. Shanghai, as the most dynamic city in China, this national day has attracted hundreds of thousands of tourists from all over the country. The mian destinations of these tourists in Shanghai are the Bund, Lujiazui and other well-known scenic spots. A city suddenly increases hundreds of thousands of people, which is a huge test for its public transportation capacity. How to carry passengers to the destination safely, orderly and without fault, this is a challenge for the railway power distribution system, control system and dispatching system. 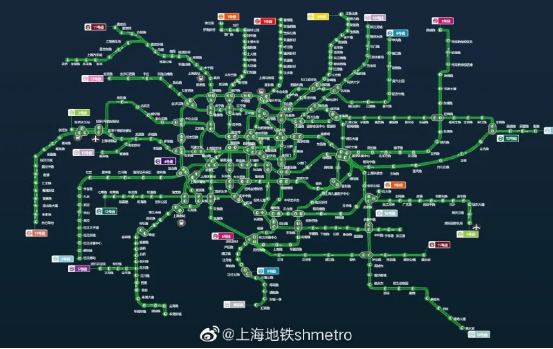 In addition to the Bund, Lujiazui and other attractions, Shanghai Disneyland has to be mentioned. The Shanghai Metro has a special subway line that passes through Disney, Line 11 of Shanghai Metro, also known as ShenJia line, Shanghai-Suzhou Line, and China Disney Line. 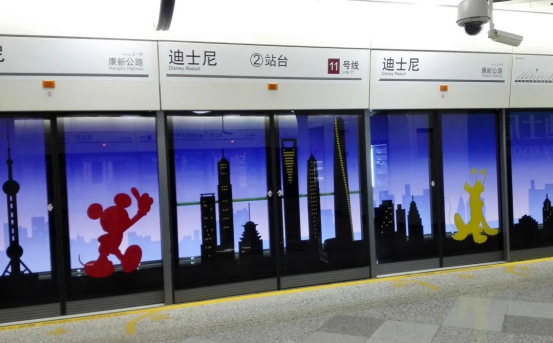 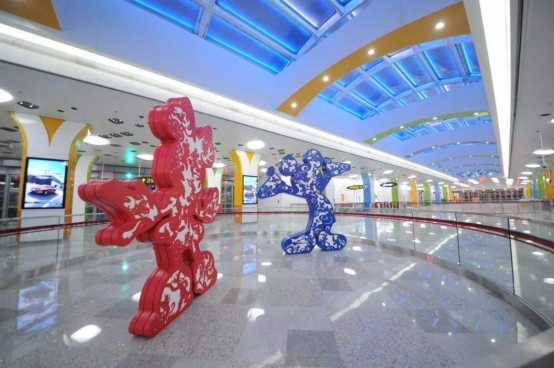 Line 11 is roughly in the "northwest-southeast" direction, passing through Pudong New Area, Xuhui District, Changning District, Putuo District, Jiading District and Jiangsu Kunshan. The total length is about 82.4km, surpassing the central line of London subway in Britain. It is the longest subway line in the world and the first Trans provincial subway line in China. 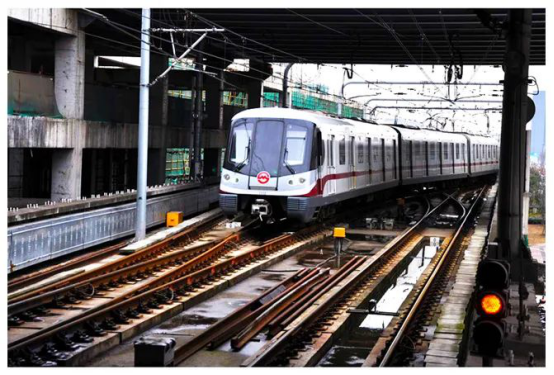 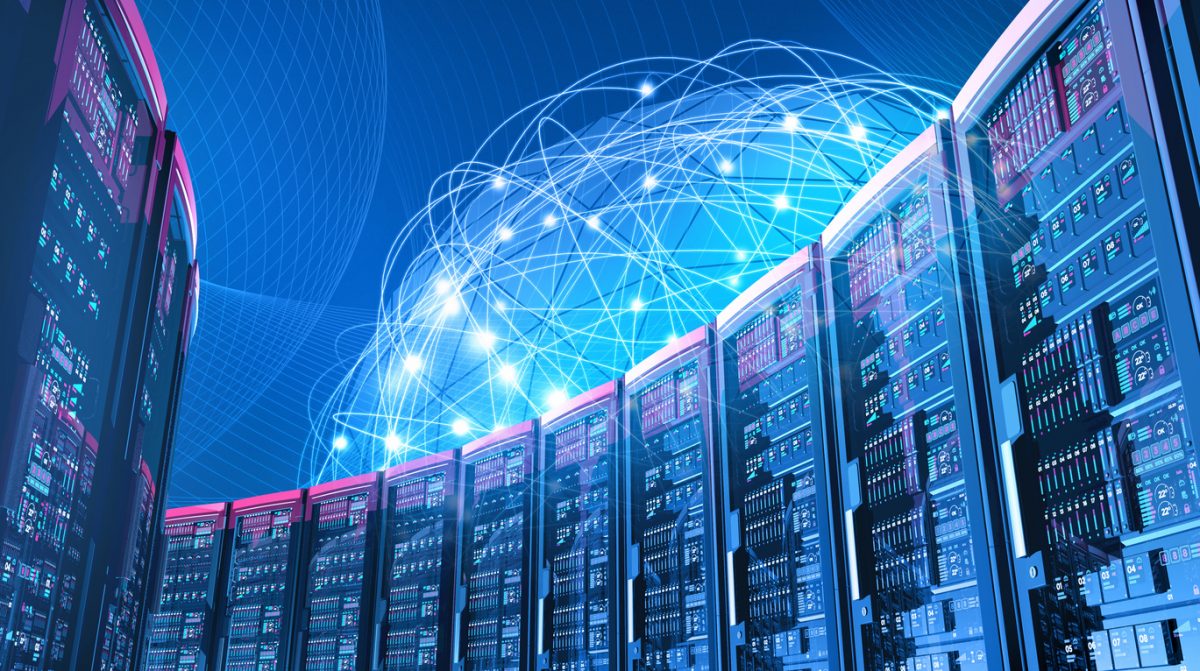 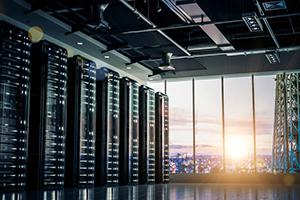 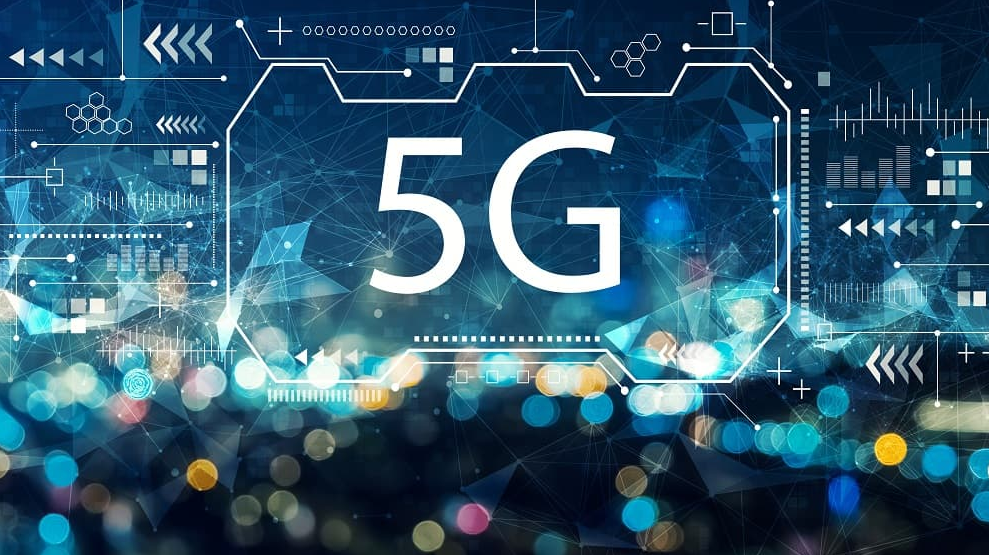 How individual measurement applies at the 5G station solution 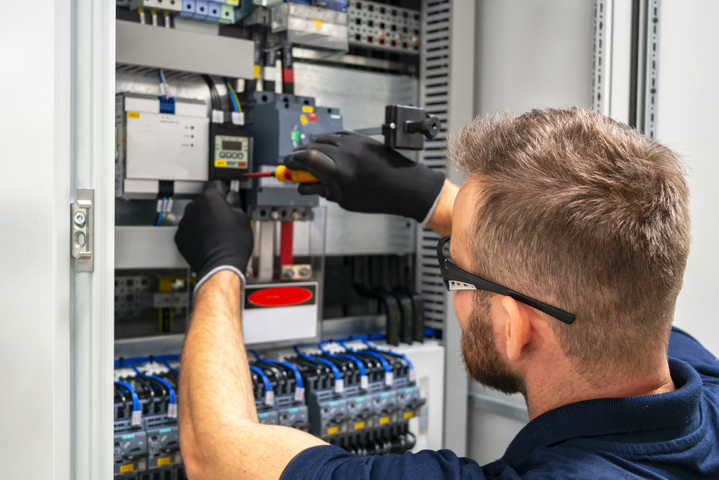 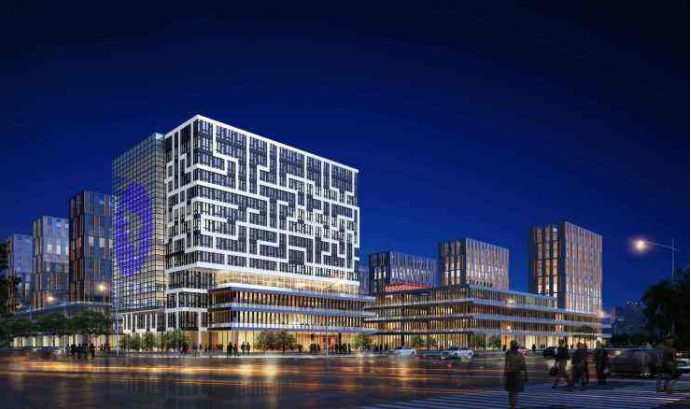 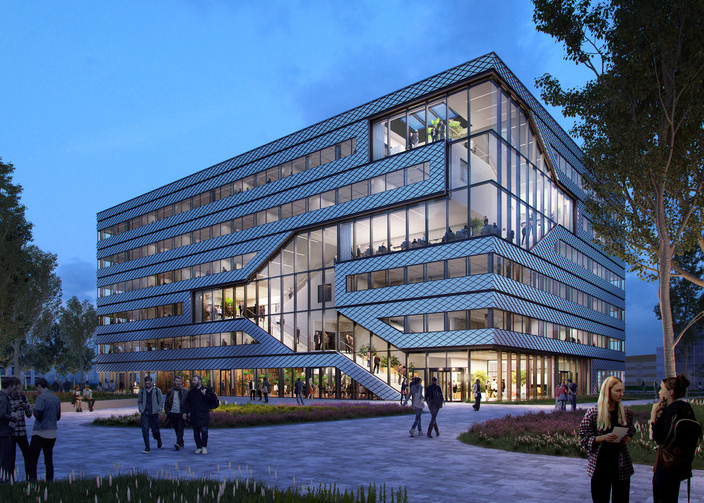 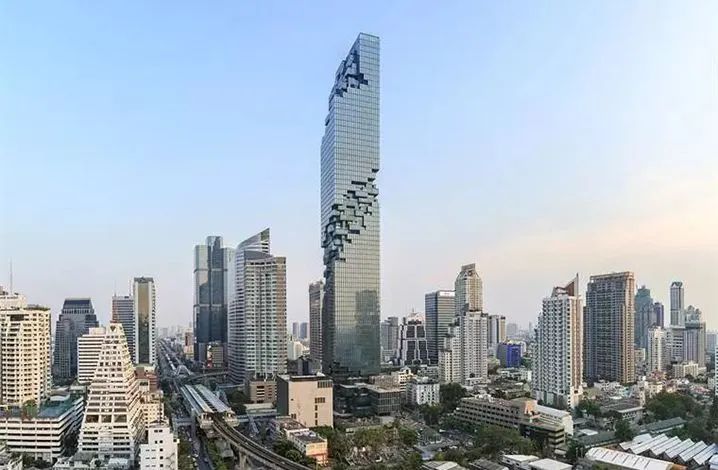 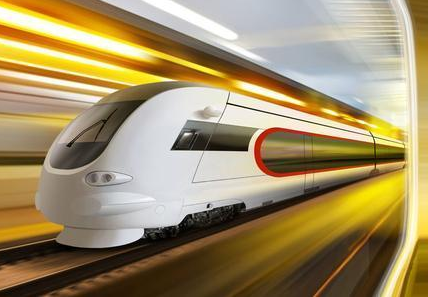 How Shanghai Metro did a great job during the National Holiday 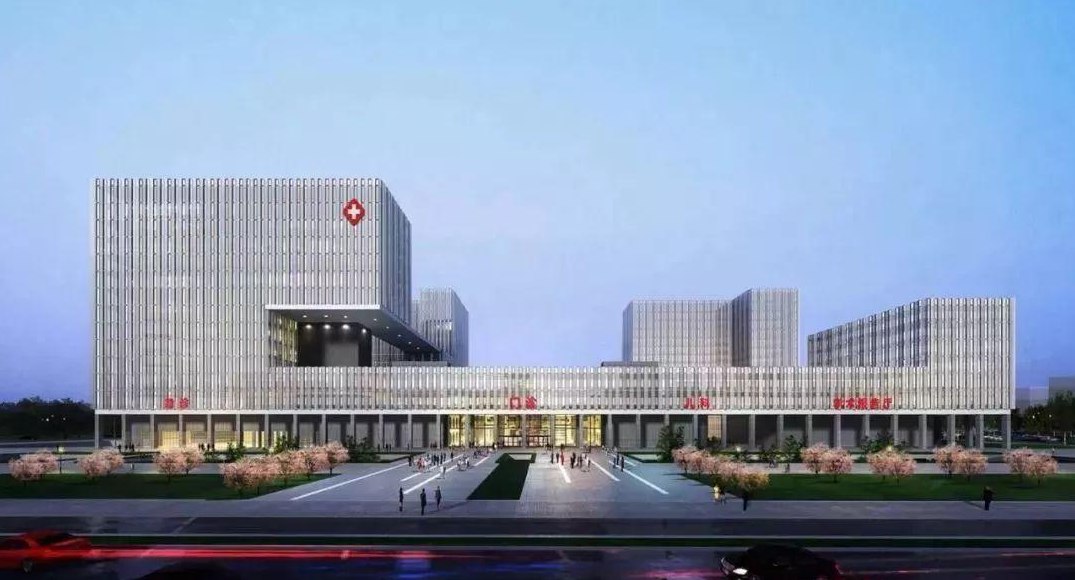 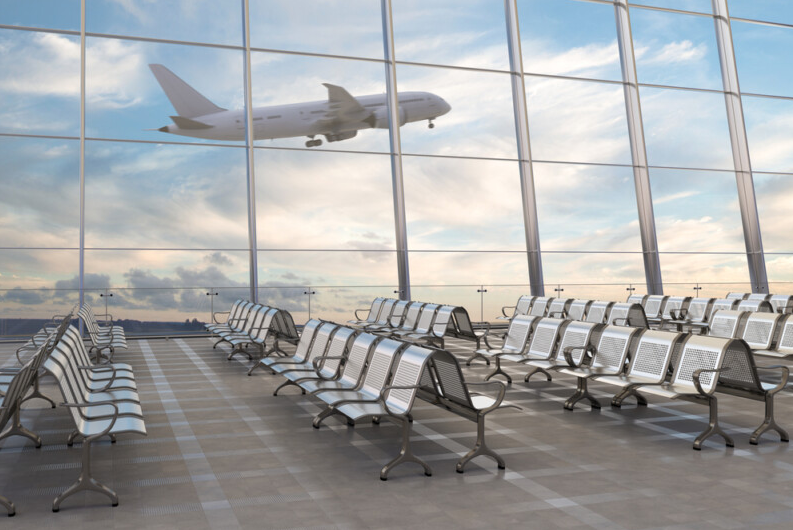 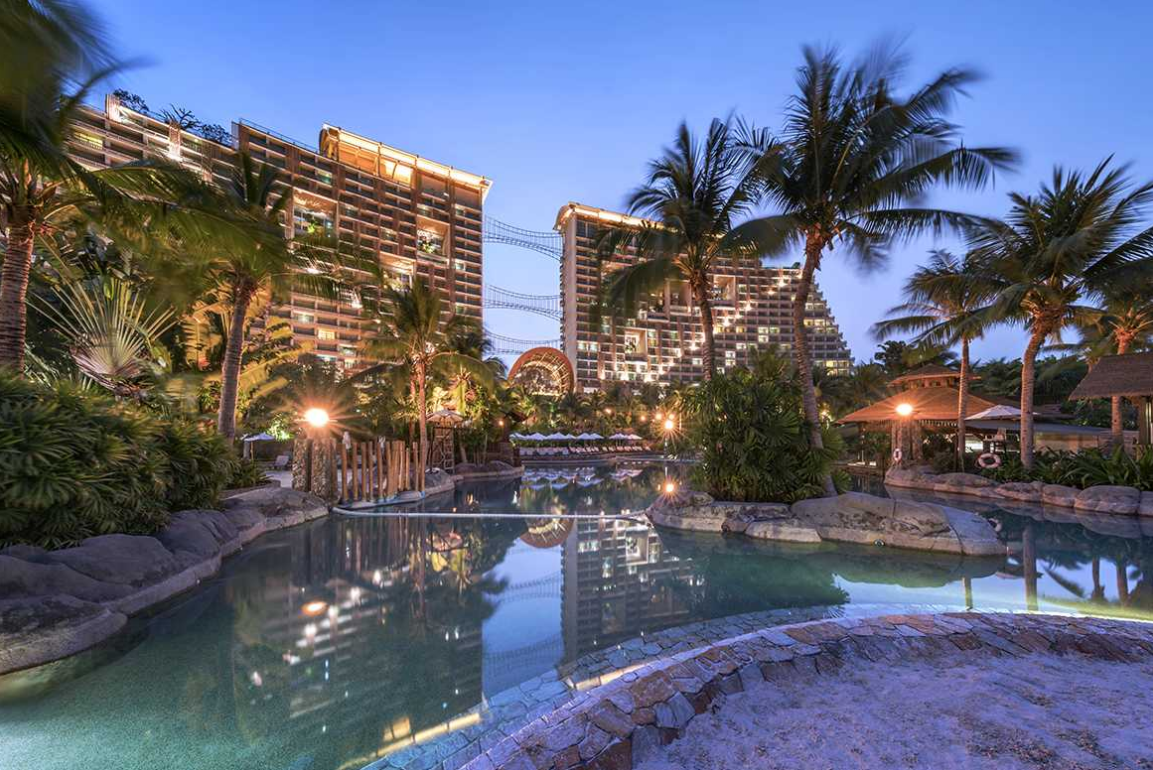 A tender electric management meter was launched by Elecnova 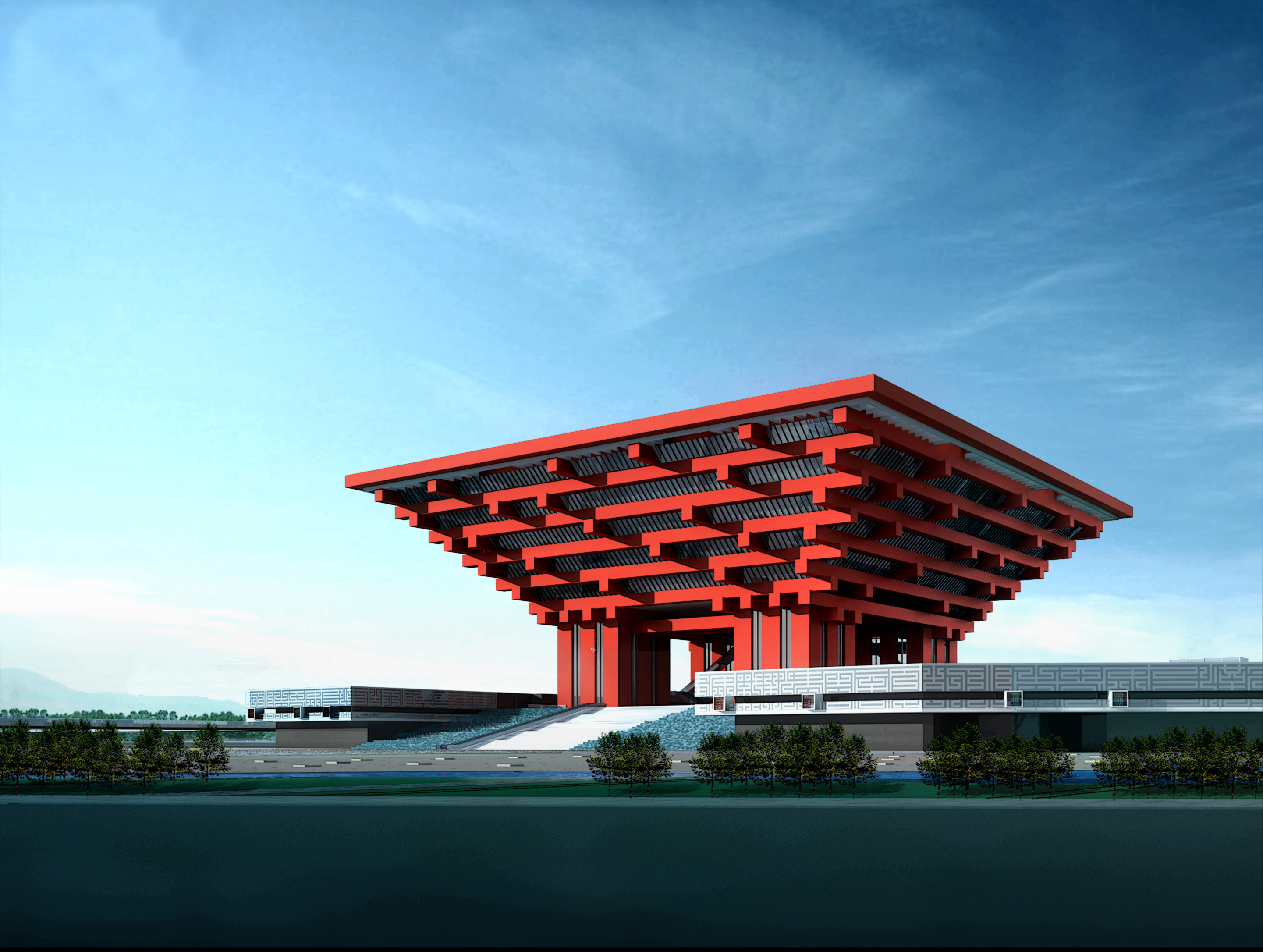 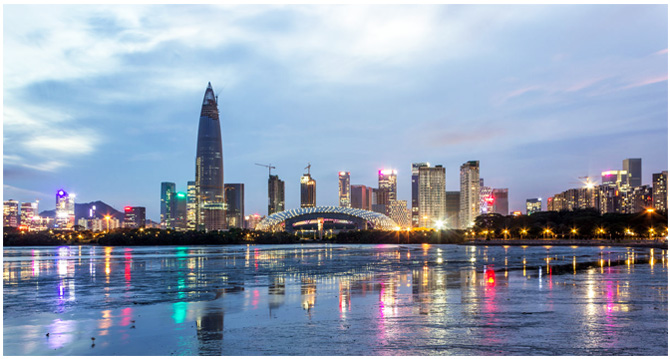 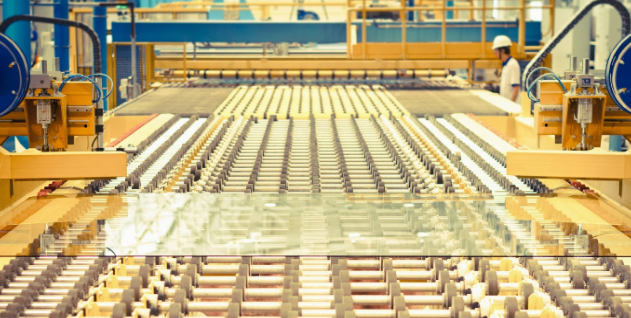