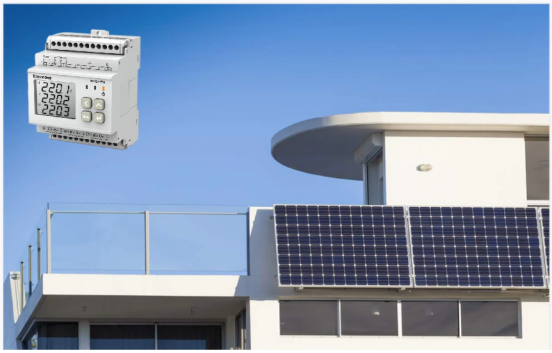 Due to the continuing geopolitical conflicts, the international energy price has continued to rise. The efficient utilization of renewable energy such as solar energy and bioenergy has been valued again, showing new opportunities. For example, solar photovoltaic power generation is one of the widely accepted renewable energy sources. The conditions for its realization are very simple. At present, it has been widely used in Africa and Europe. We have already mentioned how Europe, as a leading advocate of environmental protection, uses solar energy efficiently. Today, we take Seneca in Africa as an example to see the local utilization of solar energy.

According to statistics, African countries installed millions of solar panels in 2019-2021. By 2023, Senegal may have more than 4 million solar panels installed. By 2024, about 2.5% of households will be equipped with solar panel system. Generating electricity through solar PV and inverting it into the power grid is an environmentally friendly way to save energy costs. In the solar power generation device, the solar inverter is essential. Today we will introduce the function of AC / DC inverter of solar inverter.

3. Storage battery: generally lead-acid battery. Nickel-hydrogen battery, nickel-cadmium battery or lithium battery can also be used in small and micro systems. Its function is to store the electric energy emitted by the solar panel when there is light and release it when needed.

4. 12VDC、24VDC、48VDC。Inverter: in many occasions, 220VAC and 110VAC AC power supply is required. Because the direct output of solar energy is generally 12VDC, 24VDC and 48VDC. It can provide electric energy to 220VAC electrical appliances. It is necessary to convert the DC energy generated by the solar power generation system into AC energy, so a DC-AC inverter is required. In some occasions, DC-DC inverters are also used when loads with multiple voltages are required, such as converting 24VDC electric energy into 5VDC electric energy (note that it is not a simple step-down).

Therefore, usually in the solar inverter, it is necessary to be equipped with a high-precision DC meter with bidirectional electric energy measurement function. The installation method of high-precision DC meters is usually din-rail installation, because although the meter is installed in the solar inverter, the measurement data of the meter does not need to be displayed in the inverter, and these data are usually transmitted to the display system of the inverter through communication. Bi-directional measurement function is the inevitable requirement of solar inverter for electric energy measurement. The meter needs to measure the electricity generated by the photovoltaic panel and the electricity consumed by storage battery, so as to let users know the current and historical power consumption and power generation. 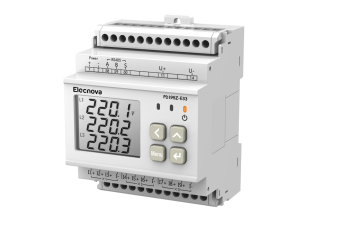 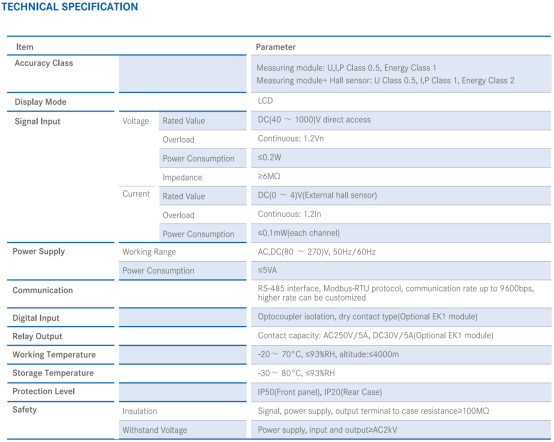