How devices connected by RS485 interface 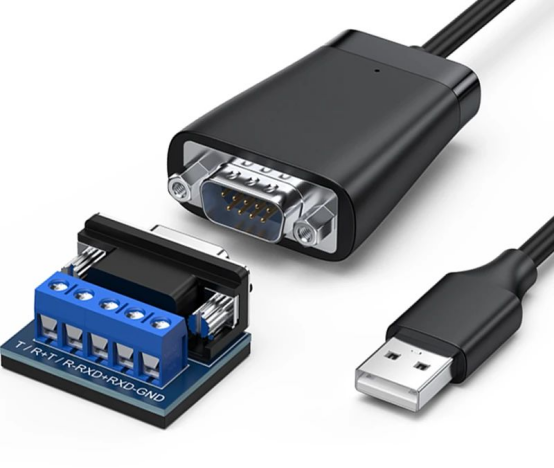 RS485 has two-wire and four-wire connections. The four-wire system can only realize point-to-point communication mode, which is rarely used now. Nowadays, the two-wire system is mostly used. This kind of connection mode is a bus topology structure, which can hang up to 32 nodes on the same bus. The communication distance of 485 bus can reach 1200 meters.

3. What kind of communication line should be used for 485 bus? How many devices can be connected to a bus? 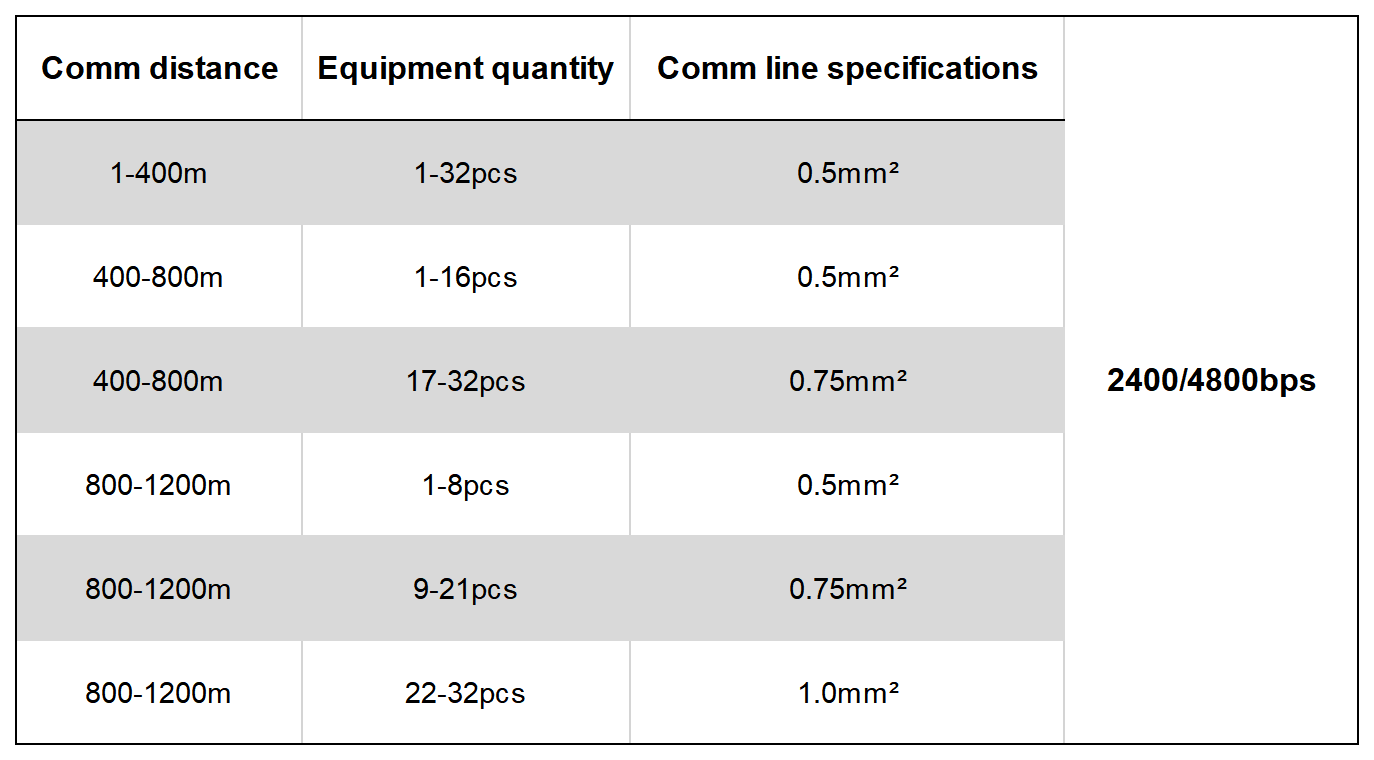 Someone say that 485 bus can communicate with 128 devices. In fact, not all 485 converters can be equipped with 128 devices. It should be judged according to the model of the chip in the 485 converter and the model of the chip in the 485 device. The load capacity can only be determined according to the chip with lower index. Generally, the load capacity of 485 chips has three levels: 32, 128 and 256. The longer the communication distance, the higher the baud rate, the thinner the wire diameter, the worse the wire quality, the worse the converter quality, the insufficient power supply of the converter (passive converter) and the stronger the lightning protection will reduce the real load.

Most engineering companies are accustomed to using class 5 or super class 5 network cable as 485 communication line, which is wrong. This is because:

(1) Common network cable has no shielding layer, which can not prevent common mode interference.

(2) It is not allowed to use the network cable with too thin wire diameter, which will reduce the transmission distance and the number of devices that can be connected. At least 0.4mm2 or standard network cable shall be used.

(3) The network wire is single strand copper wire, which is easier to break than multi-core wire.

The 485 transceiver can work normally when the specified common-mode voltage is between -7V and +12V. If it exceeds this range, the communication will be affected, and the communication interface will be damaged severely. Common-mode interference will increase the above-mentioned common-mode voltage. One of the effective ways to eliminate common mode interference is to use the shielding layer of the 485 communication line as a ground wire, connect the equipment in the network such as machines and computers together, and reliably connect them to the ground from one point.

5. How to route the 485 communication wire

6. Can there be contact points between devices on the 485 bus?

In the same network system, use the same kind of cable to minimize the contact points in the line. Ensure that the joints are well welded and wrapped tightly to avoid looseness and oxidation. Ensure a single, continuous signal channel as the bus.

(1) Use shielded twisted-pair wire and effectively ground it.

(2) Where the electric field is strong, galvanized pipes for shielding should also be considered to use.

(3) When wiring, keep away from high-voltage lines, and do not bundle high-voltage power lines and signal lines together.