With the European Union gradually announcing the end of COVID-19, the European auto market has finally restarted with difficulty. In the face of the auto industry, which has been hit hard by the epidemic, European governments have recently introduced stimulus policies, and these policies pay special attention to new energy vehicles. In addition to the "overweight" of electric vehicle purchase subsidies, European governments have also actively allocated funds to vigorously promote the construction of electric vehicle charging infrastructure. 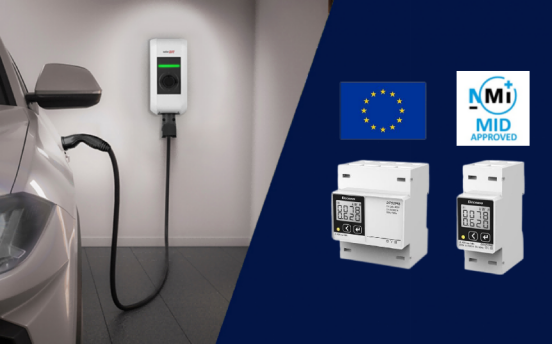 Layout of automobile enterprises and transformation of oil giants

With the continuous development of the European electric vehicle market, car companies are also accelerating the layout of charging stations. Last year, South Korean automakers Hyundai Motor and Kia Motor announced their investment in IONITY, a joint venture established in 2017 by BMW, Ford, Daimler and Volkswagen Group (including Volkswagen, Audi, Porsche and other brands), which aims to establish a comprehensive fast charging network in Europe to support the launch and sales of electric vehicles by car companies. According to the plan, by the end of this year, the number of IONITY fast charging stations will be expanded to 400, with an average of at least one station every 120 kilometers on major European highways, which will greatly improve the experience of electric vehicle owners.

At the same time, many oil giants have also entered the charging field in response to the wave of the automotive industry's transformation to electrification. If estimated according to the penetration rate of electric vehicles in the next 20 years, it is estimated that 12 million public electric vehicle charging stations will be needed in the world by 2040, with great market potential. In addition, according to the prediction of Bloomberg New Energy Finance, pure electric and plug-in hybrid vehicles are expected to account for more than half of the global light vehicle sales by 2040. The rapid development of electrification will undoubtedly pose a threat to the survival of traditional oil enterprises. One side is the broad development prospect of the charging station market, and the other is the impact of the new energy vehicle market on the traditional oil industry. It is natural for oil giants to layout the charging station field.

It is believed that under the policy support of governments and the joint efforts of power utilities, automobile manufacturers, oil enterprises and other forces, the construction of charging stations in Europe will usher in a climax in the next few years, which will further promote the development of the local electric vehicle market.